A South Florida native, Sean Marcus is the founding and managing partner of the firm. 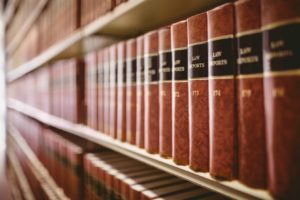 ranging from Narcotics Trafficking and Attempted Murder to Home Invasion Robbery and Organized Scheme to Defraud, before being chosen as one of a select group of prosecutors in the Career Criminal/Robbery Division – prosecuting the most violent repeat offenders in Miami.

After several years, Mr. Marcus left to open the Law Offices of Sean Marcus. Using his years of experience that he gained working both as a criminal defense attorney and as a prosecutor, Mr. Marcus knows how the State and Federal Government build their cases, and how best to take those cases apart and poke holes in the prosecutions theory of the case. Mr. Marcus uses his years of work on thousands of cases, to provide the most aggressive and thorough defense to fight for each of his clients.